“Being Bold is accepting who you are and who you’ve become and accepting there are possibilities that you can do anything.” ~ Debi Goldman

My conversation today is with Debi Goldman. 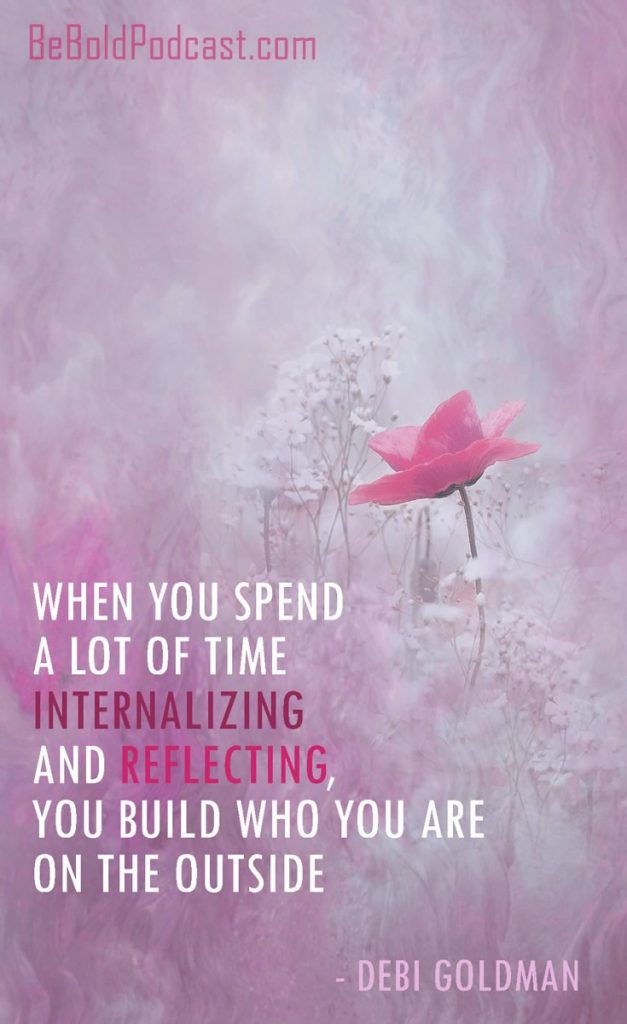 The first thing you’re gonna figure out about Debi is that she seems to be perpetually smiling. You can hear it in every word she speaks.

Debi has led (and continues to lead) an amazing life. She helped co-found the Tibetan Nun’s Project (and you can hear from the co-director, Betsy Napper, on episode #17). Debi has spent years living and traveling in India, she speaks Hindi, has met with His Holiness the Dalai Lama on numerous occasions AND she’s leading our North India tour later this year.

As you’ll hear in this episode, Debi and I have a lot of common interests but somehow we only met very recently, like in the last year or so. We have a mutual acquaintance who put it well when he said we were two peas in a pod.

In our conversation, we talk about how her interest in India did not start off as love at first sight (as happens with many people including myself) but she has really come to embrace it and has spent a lot of time there including about six years in Varanasi. 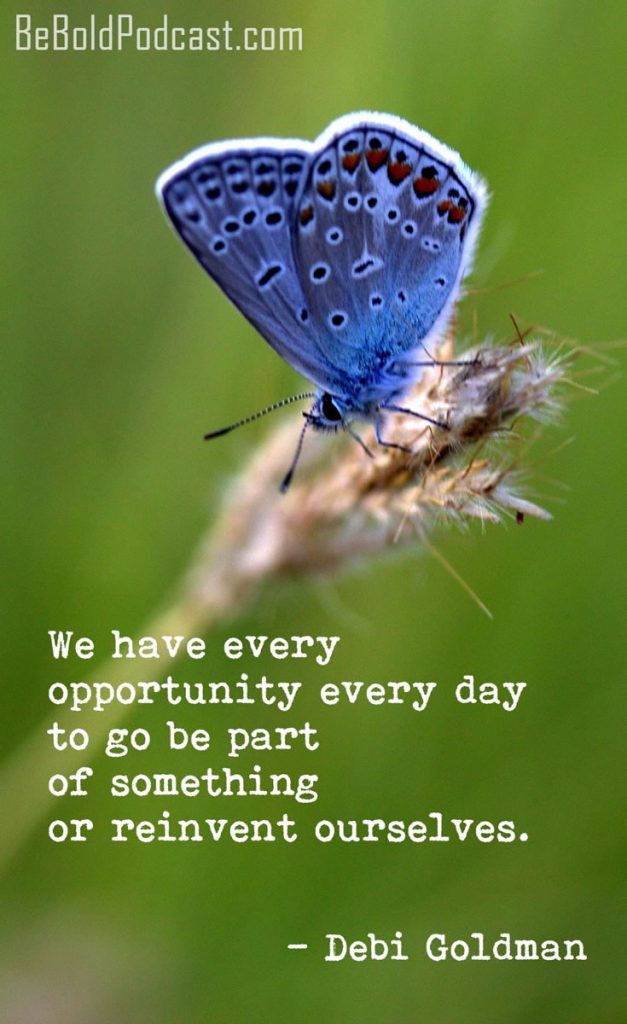 If you are at all interested in India, you’ll appreciate our conversation about the country and how different it is for everyone and that the key to visiting is not having expectations because everyone responds differently to its chaos and beauty.

We talk about how she came to help found the Tibetan Nuns Project and how that has led her to several meetings with the Dalai Lama including one in which she completely embarrasses herself. But also about her most recent meeting with him and how it left her wondering about her responsibilities to the world as an adult.

Unfortunately, a minor injury prevented her from being honored at an event attended by His Holiness and we talk about how she realized she had a lot of ego bound up in that. Hearing her deconstruct that incident is really interesting.

This is a fascinating conversation with someone whom you’ll likely be jealous of because of the lifestyle she’s carved out for herself. She’s just super cool. And I think if you’re considering our North India tour, you’re 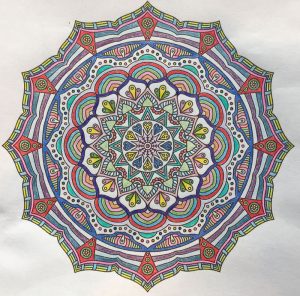 going to want to definitely jump on board after you hear this.

With that, enjoy this conversation with Debi Goldman.